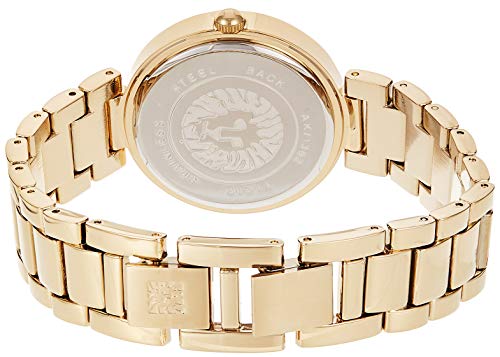 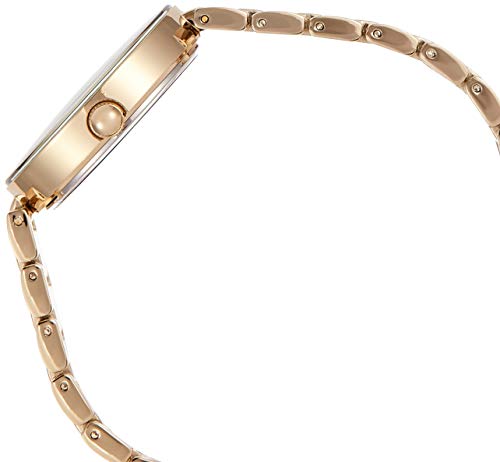 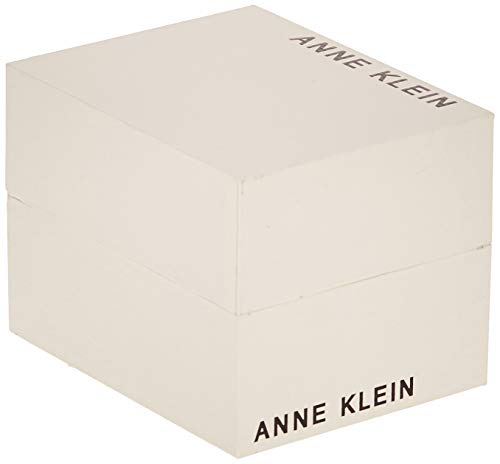 Anne Klein Women's 1362CHGB is a very popular option on the lower end of the price range. It's in the top 3 bestselling casual watches and has dozens of popular alternatives in the same price range, such as Fossil Tailor ES3712 or Skagen Anita .

Anne Klein Women's 1362CHGB was released this year in March. We don't know any casual watches that are newer on the market.