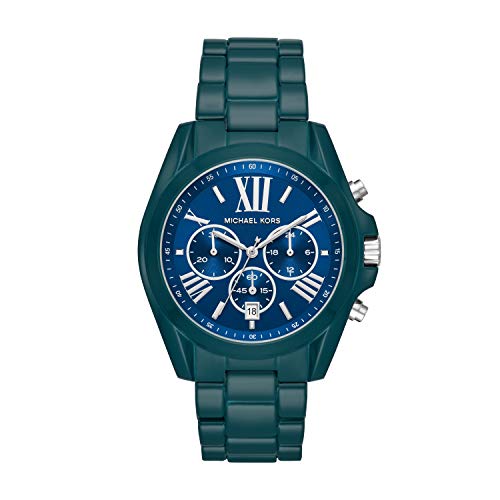 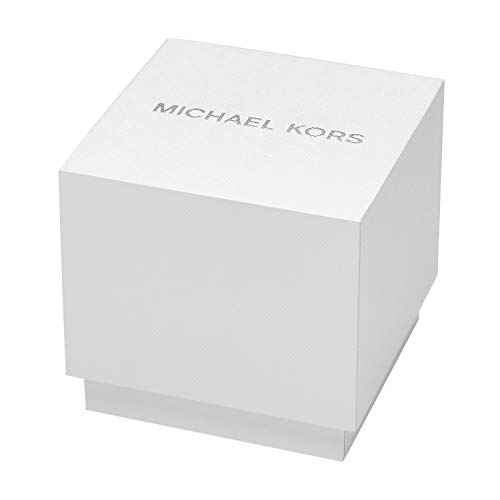 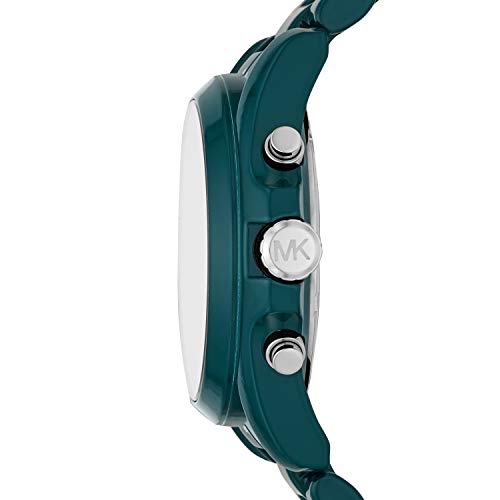 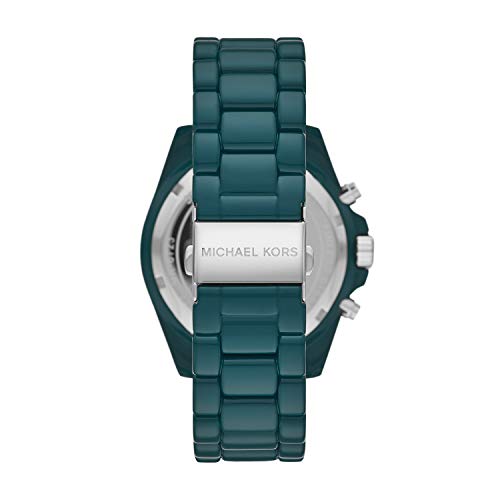 Michael Kors Bradshaw was released in 2012. There are a lot of newer casual watches on the market. Show newer Casual Watches