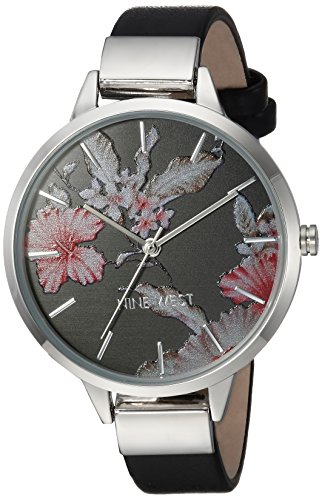 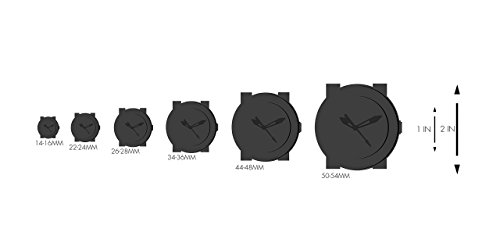 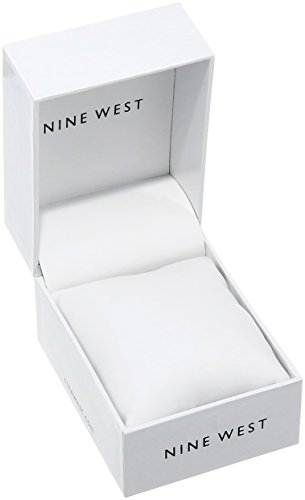 Nine West NW/2044RGPK is a very popular and one of the cheapest options. It's in the top 3 bestselling casual watches and has dozens of popular alternatives in the same price range, such as Nine West NW/2210 or Nine West NW/1996CHCM .

Nine West NW/2044RGPK was released last year in June. There are a lot of newer casual watches on the market. Show newer Casual Watches